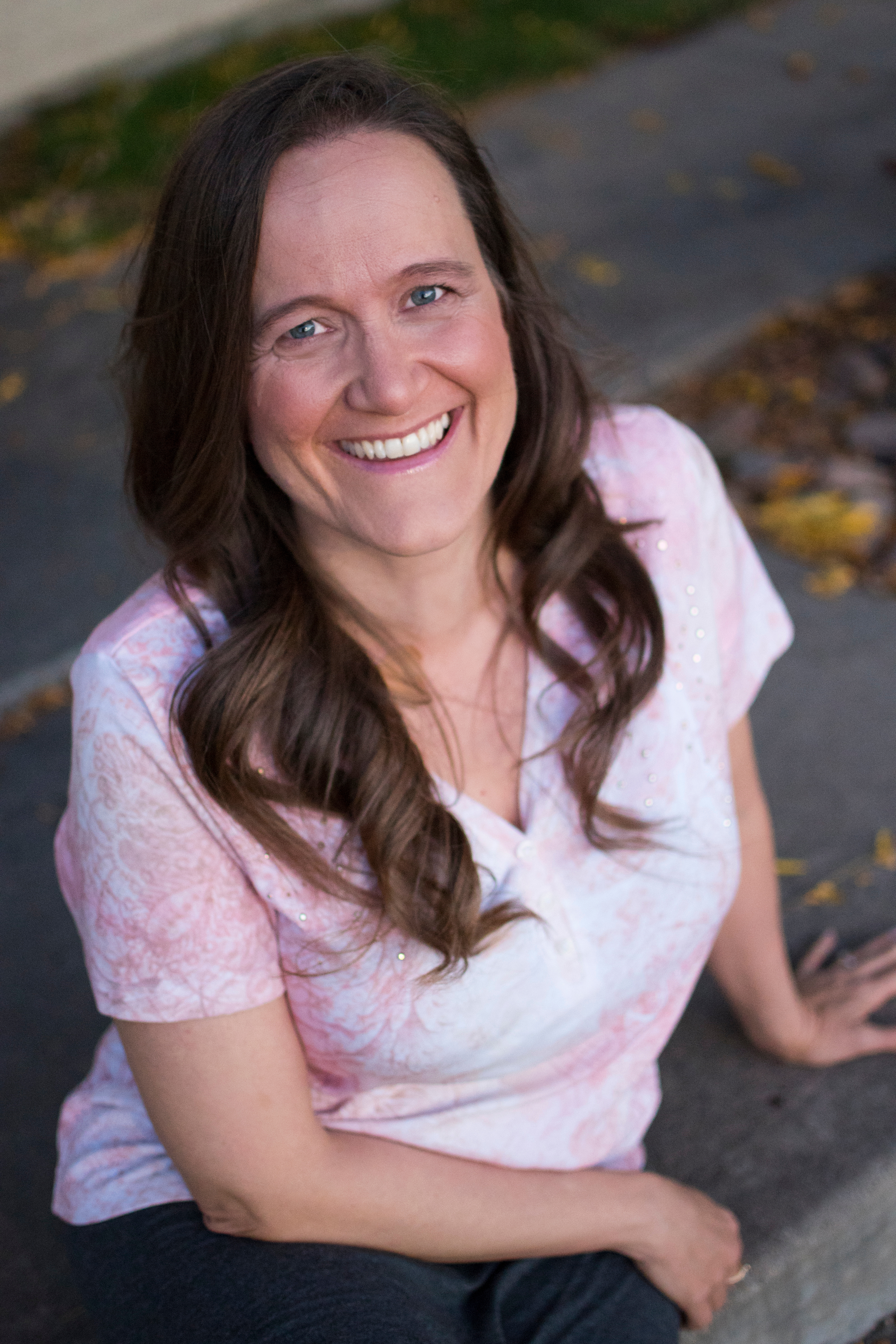 I knew I wanted to be a writer since I was a young child composing stories about Saturn’s moon Titan and the beings I imagined living there. In pursuing the dream, though, I took the path less traveled. So less traveled, I sometimes wondered if I would ever get there. After studying anthropology and French in college, and spending a semester studying abroad in France, I found myself at a crossroads. Get an advanced degree and teach or do something else. I chose something else. I started exploring the numerical side of me, taking jobs in financial aid, accounting, and commissions analysis for companies while constantly writing stories.

Even as I built content, it took a few more years of concentrated effort to get free of the internal and psychological blocks that prevented me from being willing to put my stories out and let others read them. A combination of three years of intense spiritual and personal growth work, plus a good old-fashioned dose of pure determination, led to Merry Dissonance Press and the perfect team to get my first story, Alawahea, out for others to read.

Begun in college, the story has seen a number of incarnations and countless rewrites. Pieces of it were thrown out and begun again. Others were tweaked and rewritten as my life and message changed. About two years before it was published, I stopped the search for story perfection and began the search for an editor. Picking one that resonated with my story, who could bring its characters to life and bring clarity to its message, was the key that opened the door.

Since my debut novel, the series has continued to take shape in the same fashion as The Azellian Affairs, Book One, going through changes in storyline as story threads and characters have taken off in new directions. In 2018, Triangle was published, and as of 2021, the third installment in this series is coming to life.

It has been a dream come true, but better than a dream, it’s playing out beyond anything I had ever imagined. This dream has a life of its own. And watching it unfold and become fills me with gratitude beyond words.

Whatever your dream might be, I encourage you to pursue it. Miracles live in the space between what we believe and the infinite possibility that actually is. I’ve been living in that space for a while now, and I can say, it has been wonderful! Set the intention, release expectation and belief, and see what miracles pop up for you!

(You can learn more about Sara at saraldaigle.com.) 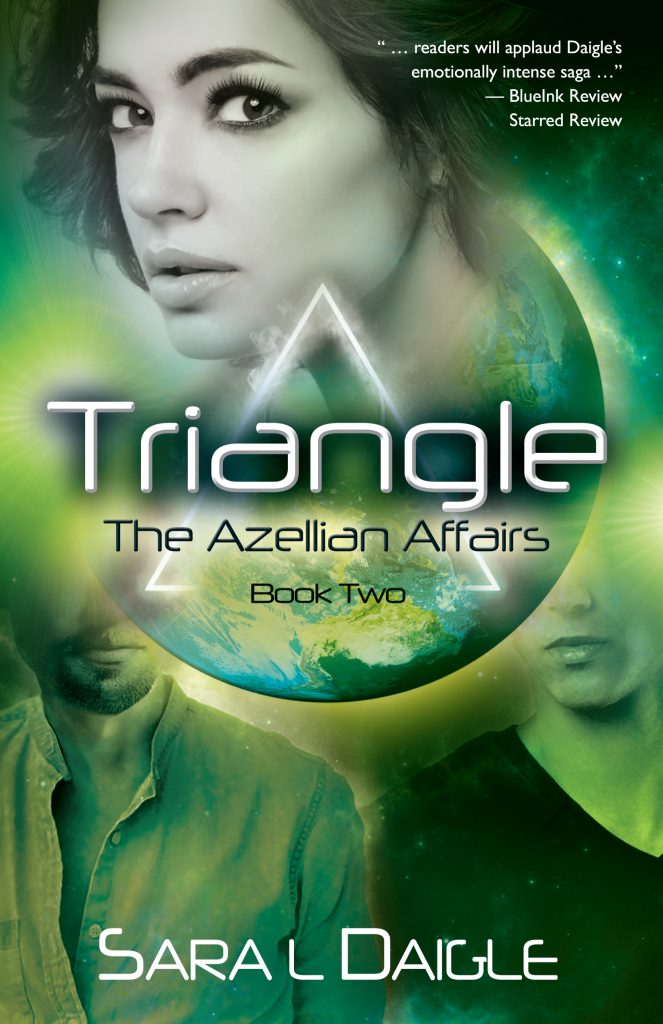 Tangled in a complex relationship with two alien men from a different world, Tamara Carrington’s college life on Earth is not going according to plan. Having awakened to special mental psychic abilities that came with the dramatic revelations about her past,... 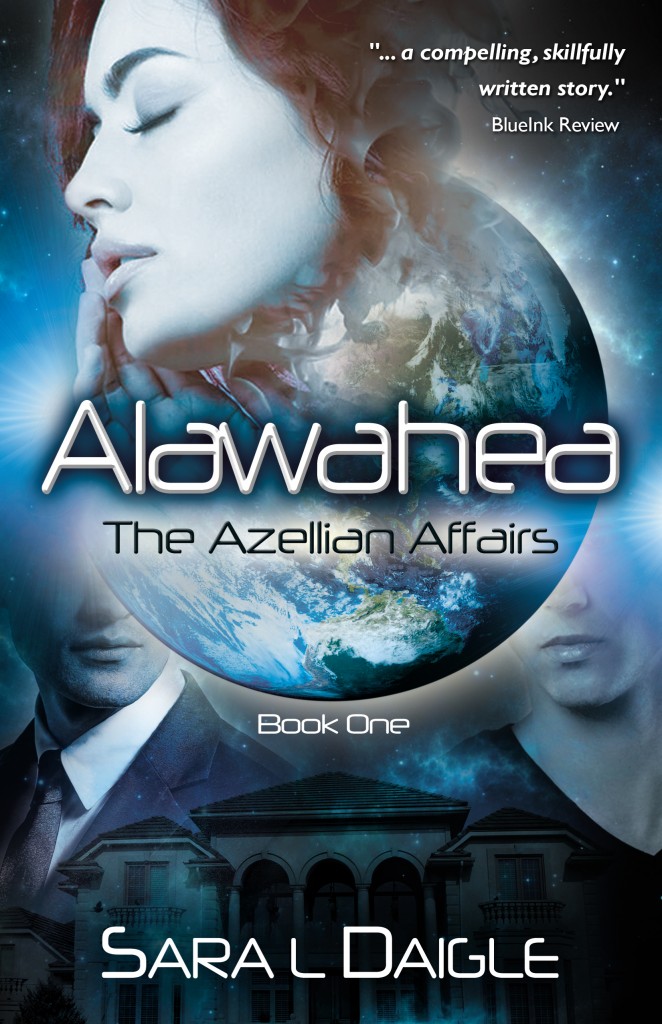 Tamara Carrington always felt different. One event in high school left her wondering if maybe she really was a freak, although she’d managed to leave that experience in the past—buried deep within her psyche. With the arrival of exchange students from the planet of...