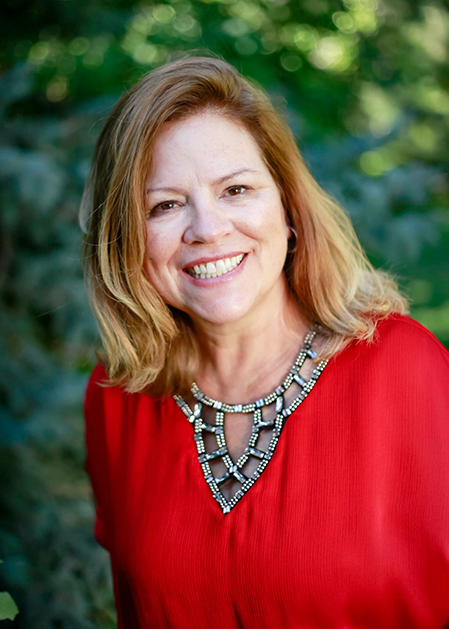 In 2007, Holocaust survivor Joe Rubinstein told author Nancy Sprowell Geise that he would never publicly share his experiences at Auschwitz and several other of the most notorious Nazi concentration camps. Five years later, he changed his mind.

When Nancy began writing Joe’s story, she had no idea the impact it would have on her life as she immersed herself in Joe’s world and his remarkable journey of survival and triumph.

Shortly after its release in 2015, Auschwitz #34207 : The Joe Rubinstein Story, became an bestseller ranked #1 in Holocaust Biographies. Nancy has been invited to share Joe’s story around the world, including at the United States Library of Congress and the US Holocaust Memorial Museum in Washington, DC, where she was presented with their Coin of Excellence Award. Author Geise has been invited to speak across the United States at universities, museums, veterans groups, civic organizations, churches, synagogues, bookclubs, and senior communities. In May 2016, she gave the keynote presentation at the State of Kansas Holocaust Commemoration service. In 2018, Nancy was invited to share Joe’s story with the volunteers and guides of the Auschwitz/Birkenau Museum and Memorial in Poland as part of their yearly training.

Although Joe has never returned to his hometown of Radom, Poland, since being taken in 1942 by the Nazis when he was 21, wearing only a t-shirt and shorts, in 2017, Nancy had the tremendous honor of sharing his story at the 75th Commemoration of the Liquidation of the Radom Ghettos. She was grateful that she was able to be there, to walk the streets that he loved so dearly, and to pay tribute to his beloved family, so senselessly murdered in the Holocaust.

Auschwitz #34207 has garnished high praise from leading holocaust scholars, national reviewers and readers alike, and has been awarded Book of the Year by national publishing organizations.

Nancy Sprowell Geise was raised in Ames, Iowa, and is a graduate of Iowa State University. Nancy and her husband have lived in Austin, Texas; Fort Collins, Colorado; and currently reside in Topeka, Kansas. They have three grown daughters.

Nancy divides her time between writing, speaking engagements, and playing pickleball. Her hilarious and moving life experiences provide great fodder for her writing and storytelling endeavors.

Books From This Author 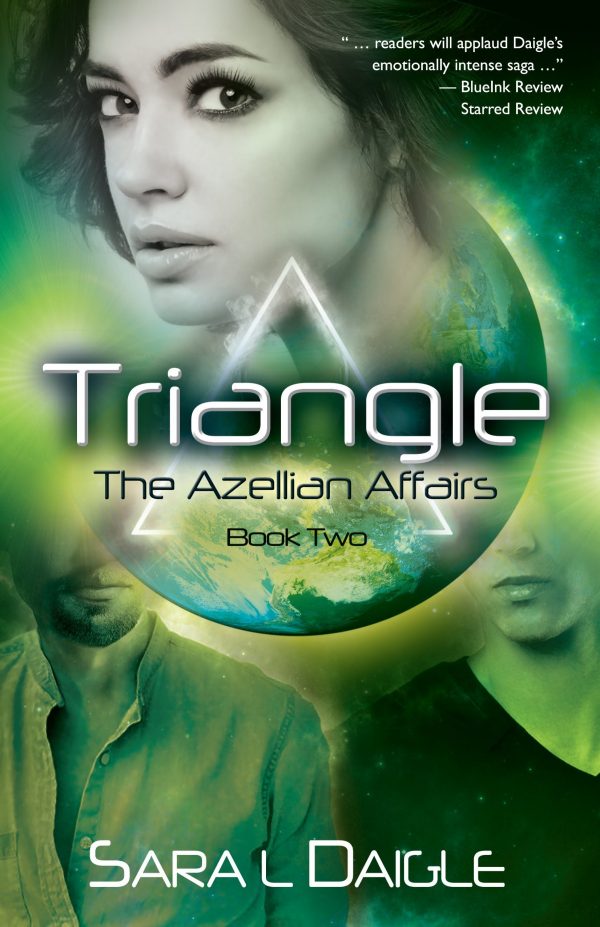 Tangled in a complex relationship with two alien men from a different world, Tamara Carrington’s college life on Earth...

END_OF_DOCUMENT_TOKEN_TO_BE_REPLACED 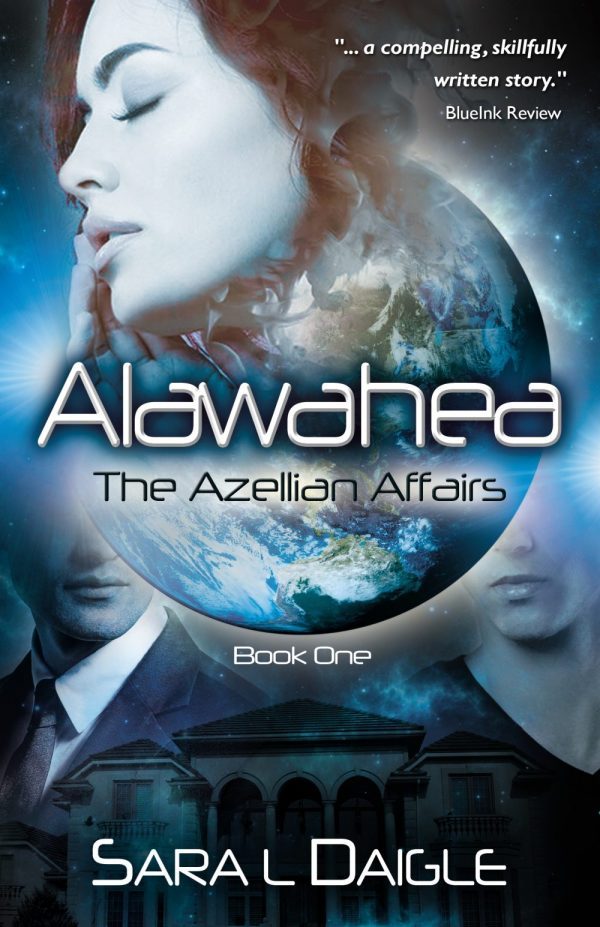 Tamara Carrington always felt different. One event in high school left her wondering if maybe she really was a freak,... 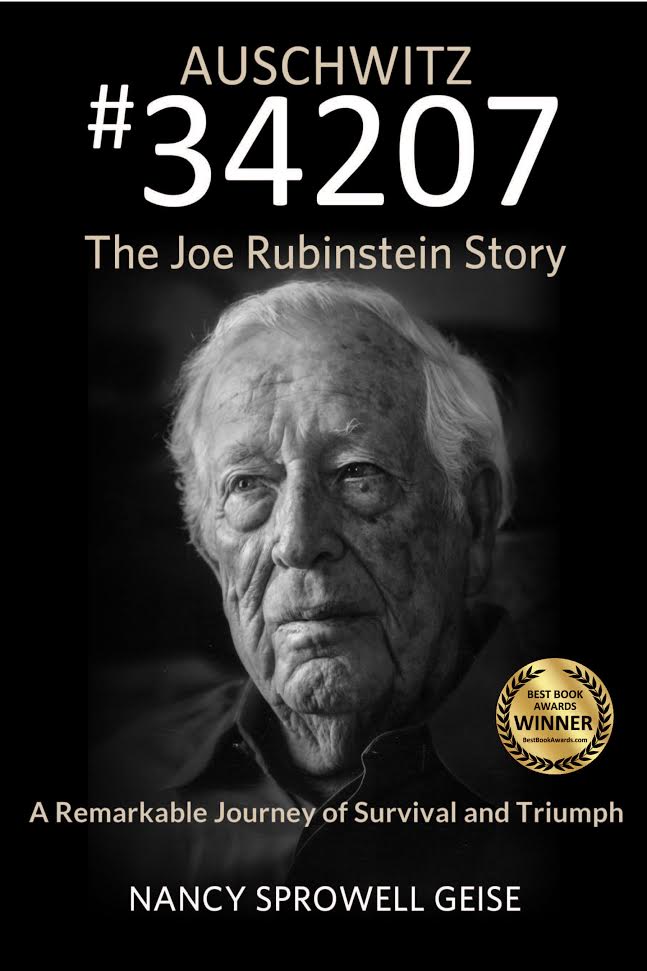 Seventy years ago, Joe Rubinstein walked out of a Nazi concentration camp. Until now, his story has been hidden from the world. Shortly before dawn on a frigid morning in Radom, Poland, German soldiers forced twenty-one year-old Icek “Joe” Rubinsztejn onto a...