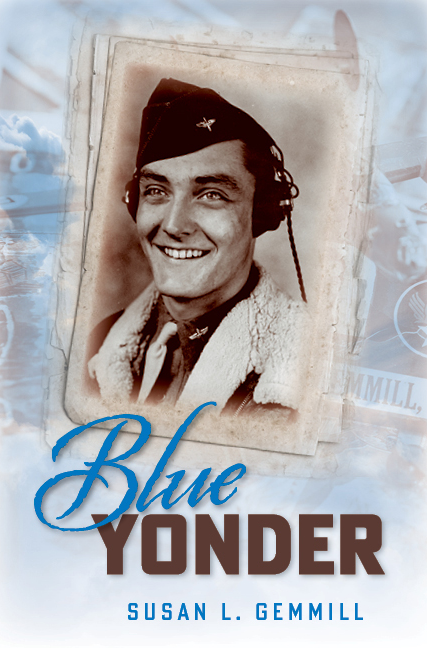 In spring 1942, eighteen-year-old Bill Gemmill was eager to serve his country. After a recruiter stamped his paperwork “Deferred,” Bill reluctantly agreed to pursue a college football scholarship. It was the crash of a ferried bomber behind his frat house that changed his life and spurred him on to war.

Following fourteen months of training, Bill’s vision of fighting from the air finally took shape as his bombardier insignia was pinned by the girl he had to leave behind. Within a month, he and his crew were on their way to Southern Italy.

After more than twenty successful missions, on 22 November 1944, disaster struck: Bill and his crew were hit badly. Unable to re-cross the Alps, the decision was made to abandon ship. Parachuting into the Yugoslavian countryside, Bill found himself alone. Would he find his way back to Italy or end up in the hands of German allies? Would he be reunited with his crew? Ultimately, would he survive?

Like so many veterans, Bill was reluctant to tell his story but later in life, he opened up to his daughter. Blue Yonder is Bill’s story of becoming a man in the midst of defending his country … as seen through Susan Gemmill’s eyes. 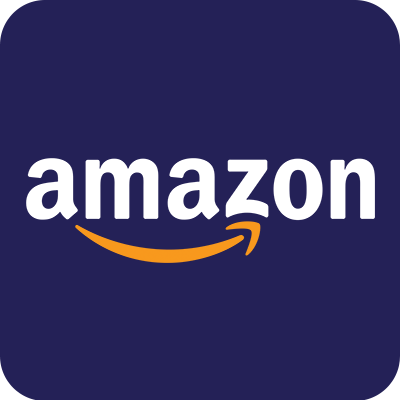 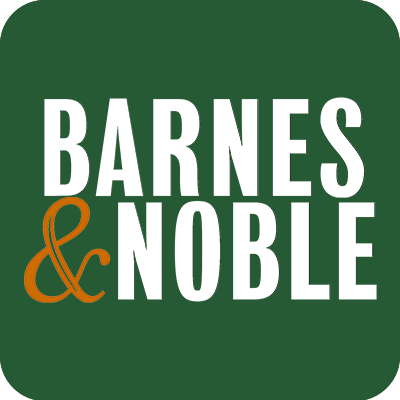 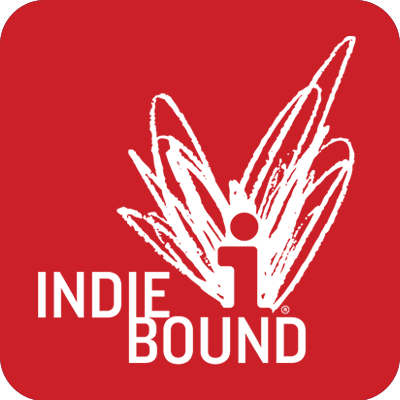 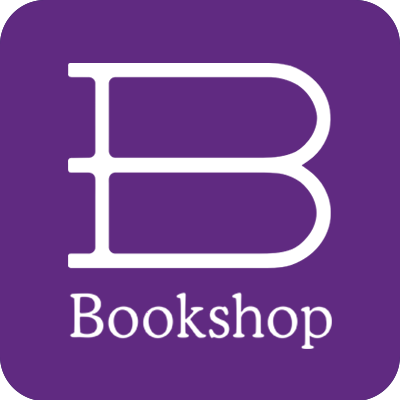 Susan L. Gemmill is a deep-thinking rebel (born breech in the Year of the Tiger!) and a lover of all things that grow, including people, most especially her son and grandchildren.  She currently lives in Colorado with her sixth betta fish named Voldemort.

“An amazing story of valor and commitment, and the best read I’ve had all year! Blue Yonder is an admiring tale, passionately revealed in truth and steeped in historic, military accuracy. Susan Gemmill’s writing follows the accounts and struggles of a real life aviator coming of age through unimaginably intense and gritty wartime settings. This story demands to be read and brilliantly delivers a genuine patriotic rush.”

“Blue Yonder is an enthralling tale. It’s partly memoir, partly a daughter’s love for her father, partly an adventure story, and partly oral history. It’s a universal story of persistence, commitment, and hard-earned success. Although the events actually happened, it reads like a novel. If you love a good story, you’ll love this book.”

“As a student at Tuskegee Institute in the early sixties, I was enrolled in the Air Force ROTC and all of my instructors were Tuskegee Airmen. They were proud of their service, escorting bombers behind enemy lines and never losing one. This book highlights their role, and for that reason, has special meaning for me.” 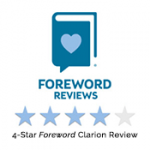 Susan Gemmill’s biography of her military father, Bill Gemmill, reads like a novel; it is a loving and inspiring tribute.

“The varied settings of Bill Gemmill’s story are made tangible because of bold details, as of the stifling heat on a train carrying the young military recruits through the flat plains of Arkansas, of the beauty and chaos of a Marrakesh bazaar, and of the thick layers of clothing that the Chetnik people of Yugoslavia wore in winter, making them waddle ‘like windup dolls.’ Even the subtle expressions of crewmates are noted, whether they are relaxing on land or navigating storms and missiles in the air.”

“Blue Yonder is a historical biography that captures the coming-of-age of a young soldier against the backdrop of World War II.” 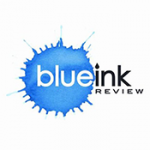 “Susan L. Gemmill’s father, Bill Gemmill, was a bombardier on more than 50 WWII missions who took pride in his multitude of medals and decorations. But it wasn’t until his daughter’s son, an aviation buff like his grandfather, turned 20 that Bill opened up to Gemmill about his service. The resulting biography is more about ‘coming of age,’ she writes, ‘than the art of war.’”

“Indeed, the ‘art’—and destruction—of war is here, but Gemmill goes deeper, showing her father wrestling with the world he’d been thrown into, one far from his native Chicago. There are light moments: Stationed near L.A., he got to pal around with Dorothy Lamour and June Allyson. And somber moments: When he visits the Vienna Parliament Building 15 years after the war, he tears up observing the damage his bombs had done.”

“Gemmill consulted with surviving members of her father’s crew to confirm the stories and reconstructed dialogue. Both contain the absolute ring of authenticity. She has done an excellent job here, delivering an engaging military biography, told lovingly, with vivid writing and great thought.” 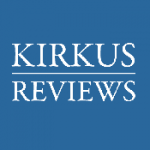 “In short, engaging chapters, this book takes readers from lighthearted, humorous anecdotes about music and food to deathly serious tales of dramatic events, such as a plane crash that left Bill temporarily stranded in Yugoslavia. Gemmill’s sanguine writing style reveals her to be a skilled storyteller who shows great pride in her father’s accomplishments. … the book is immensely readable …”

“An often engaging story of a war veteran that’s optimistic and harrowing, by turns.”